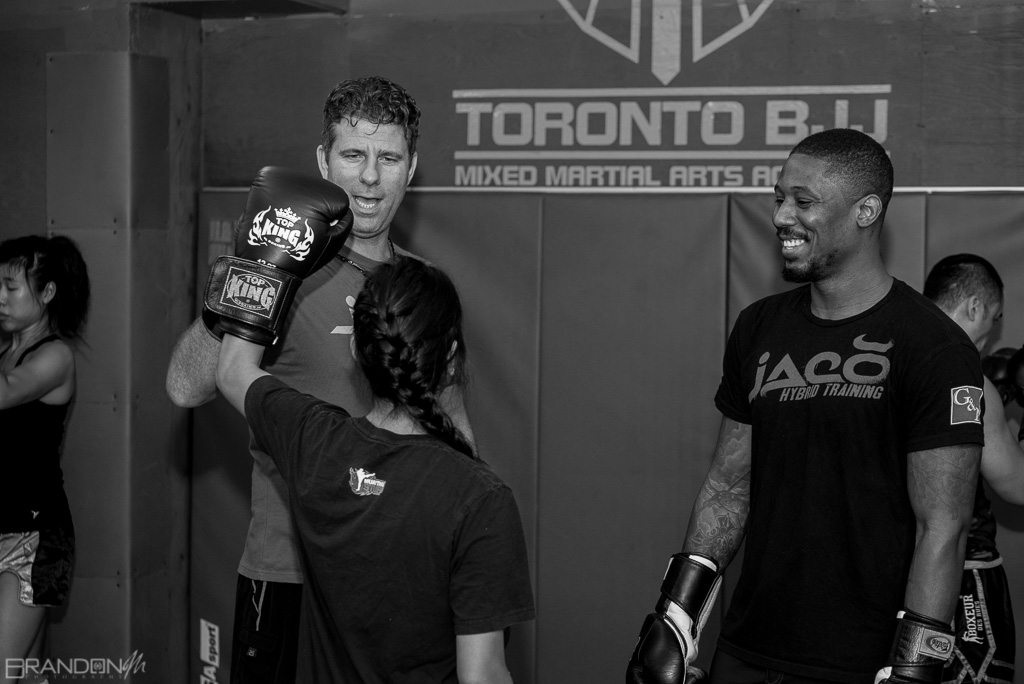 2 weeks ago I was in Toronto for 2 days shooting at Toronto BJJ – Brazilian Jiu-Jitsu and Mixed Martial Arts (MMA) academy. In the last few months, I have been working several different types of kickboxing events and working with many different gyms. It’s funny how it all happened really, I am not a fighter and never really been interested in fighting. Took a few taekwondo classes with a friend when I was very young. What I’ve realized is you don’t have to be interested in fighting but the training itself has many benefits. Very few of those who train have made the decisions to fight in the ring. Maybe, one day when I find some more time I will do a few sessions. If you are in the Toronto area, Toronto BJJ is an awesome gym, great staff, students and fully equipped to get the job done right. 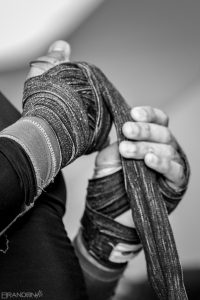 “Henri Hooft is a professional kickboxing instructor born in Netherlands.  He has 27 years of experience in pro competition and training. Hooft has been a Dutch, European and World Kickboxing Champion. As a trainer, he has worked with top-ranked kickboxers including Peter Aerts, Rob Kaman, Ernesto Hoost, Remy Bonjasky, and Tyrone Spong. (Read More…)”

Kerry Marine and Hillary Doukas, who run the kickboxing program at Toronto BJJ are also students of Henri and received a certificate from him on Friday. First trainers of his to ever receive something of its kind. There was tons of great moments to capture even though I was doing my best to make sure I didn’t get hit. This has been an entirely different world for me to be apart of but I am truly having an amazing time. It’s always great to see a room full of people who hardly know each other, be so supportive of each other. 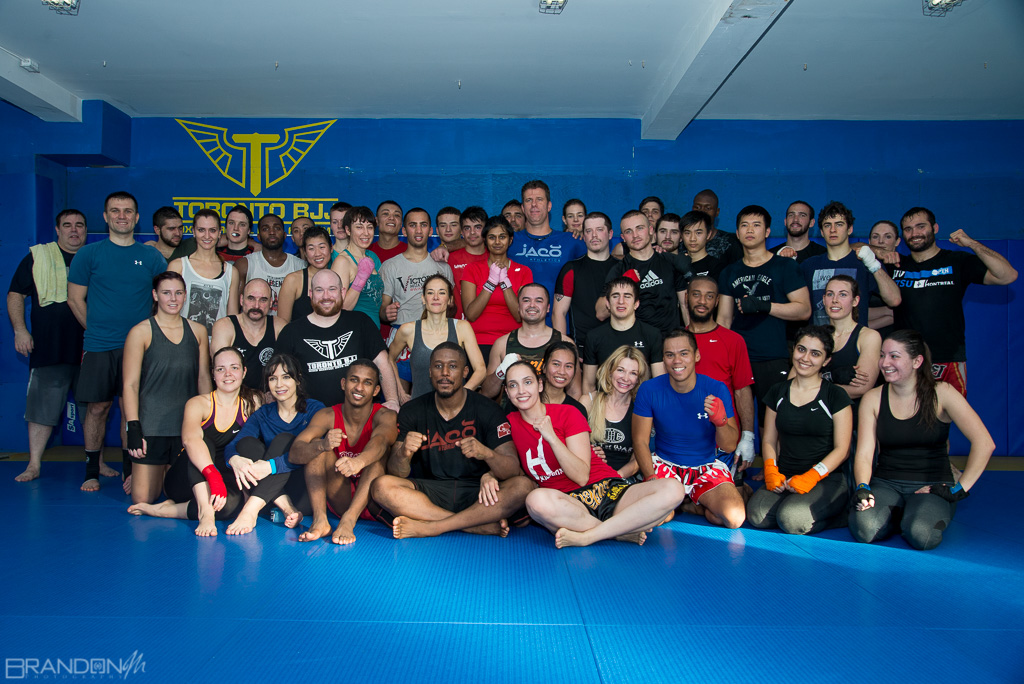 Be sure to check out Toronto BJJ’s Website and Facebook Page. Keep up to date on what’s going on because there is tons! Not yet confirmed, but they are also looking to get Henri back in March for another seminar. You won’t want to miss it!

Here is a small gallery from the 2 day event… You can find more online at www.facebook.com/BJJ.Toronto 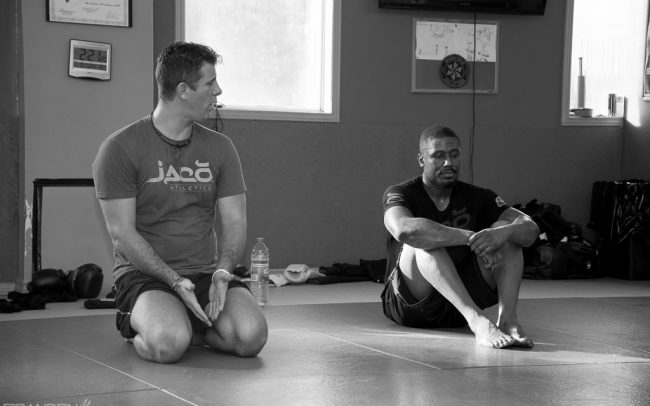 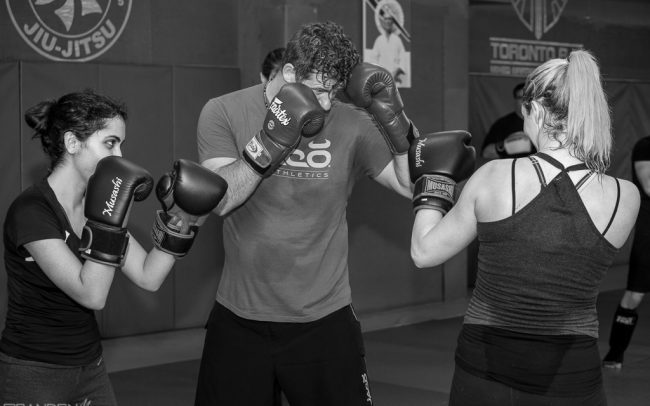 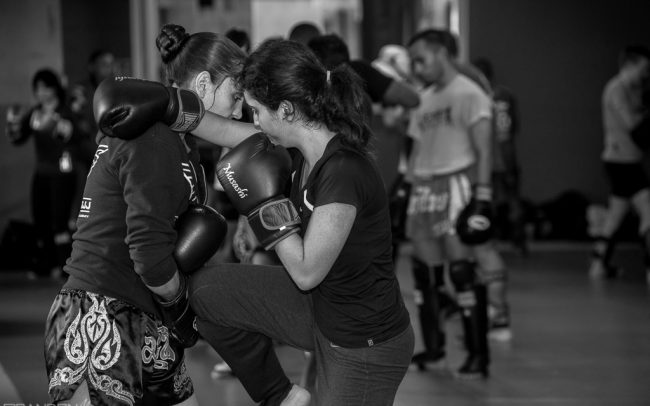 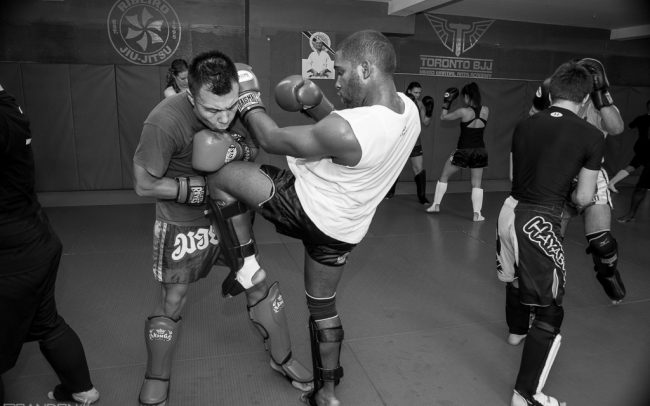 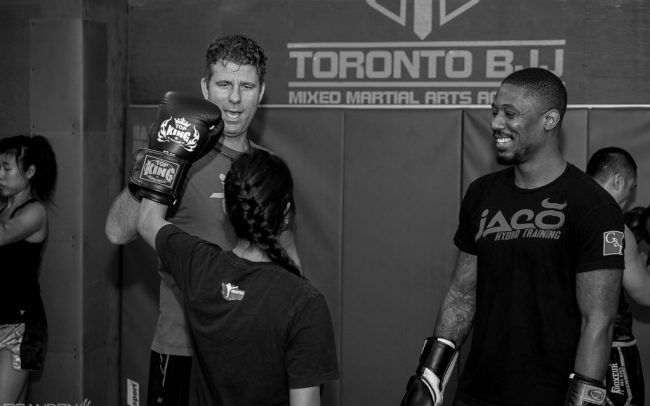 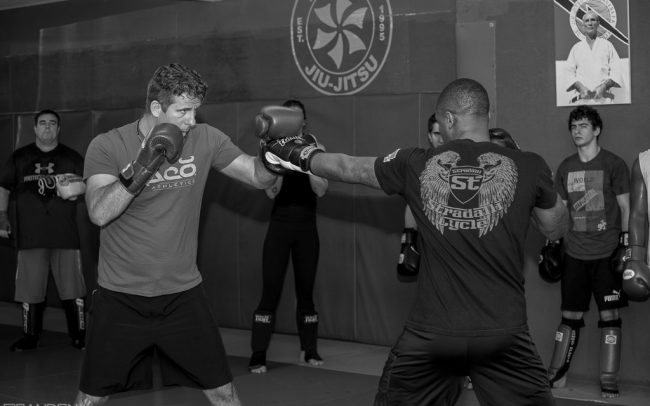 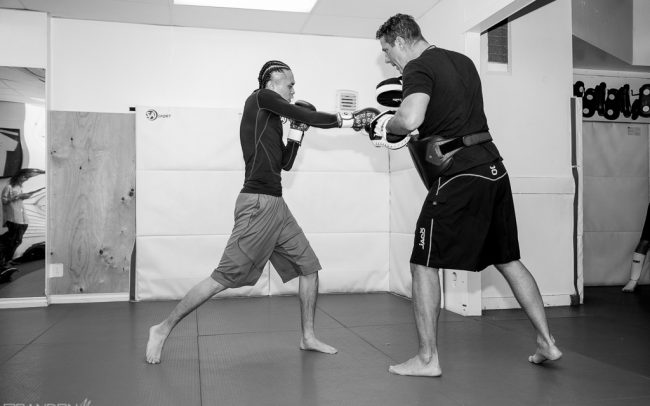 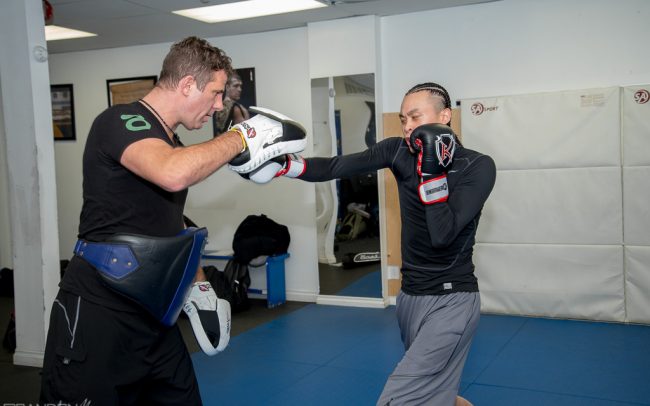 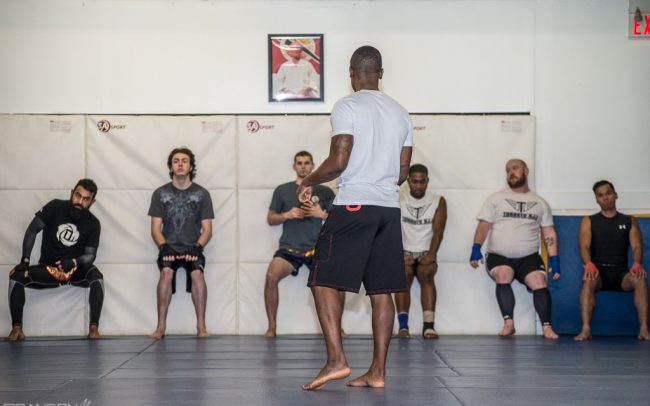 Brandon first took hold of the camera while hiking some beautiful areas of his hometown of Guelph, Ontario. Over the past six years, he has professionally photographed a wide variety of subject matter from concerts, events, movie covers, products, places, and people. This experience taught him extensive lighting and post-processing techniques which allows him to work with confidence in any environment.

Brandon Marsh Photography is now primarily focused on capturing Commercial Product, Architectural, and Lifestyle Photography. “Our approach is always very hands on. We want to help you to achieve the best quality and fit for your business. We get it right the first time around and keep things simple to allow you to focus on what you do best. I’m a technician at heart. I break down the composition to light, distance and focus. It has to be right.” Brandon only delivers the highest quality work, intended for print or digital use. In this digital era, the quality of photography displayed will have a huge impact on how customers value businesses.

As Creative Director, Brandon and his team, guide his customers in developing the right plan and execution for their individual needs. Throughout his career, Brandon has won numerous awards, worked with countless amazing businesses, and partnered with several non-profit organizations.

Brandon continues to thrive in his photography business while following opportunities across the globe. Every project is a unique opportunity to create a memorable image.